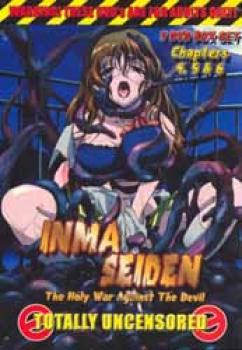 <UL><LI>Chapter 4
The academy's saviors had rounded up armors dedicated to the heavenly fighters. Yet the time when the armors are handed to the heavenly fighters also marks the world's impending demise. Risk sacrificing the academy followers. The Fire Witch remains adamant in carrying out her mad strategy, but what exactly is her dormant deep relapse within her gravitating toward?

Following the Fire Witch's order, Meisa slowly approaches the next predatory prey - Persia. On the other hand, April, trying to find out the truth, had entered a dangerous forbidden zone... To save her friends, will Mao give her hand?<LI>Chapter 5
The image of Mao's mom-rikako, rises before her mind. Ayano was going through what had happened from the beginning to the end. Although seeing the disappearance of Kaori by her own eyes, all of these only remind her the close bond of sisterhood. Growing with distrust toward Kaori, yet wanting to find out the truth, Mao had single-handedly ventured into the Fire Witch's territories attempting to calm Kaori's raveling thoughts. The Fire Witch's evil plans continued to proceed, as the world was coming to a dangerous destruction. To stop all this, will the matter of the Aratori, Kaori, the guardians of the Eurasia, challenge the Fire Witch?<LI>Chapter 6
Withstanding the Fire Witch's impossible defeat, Kaori had done it just to repent Hitomi's sin in unleashing the forbidden domain, to allow the academy followers to ambush Hitomi. Panting from the academy followers' ambush, Bonno had to endure the humiliation and shame for her fear that the world had not yet been liberated. Though feeling puzzled she sternly decided to side with Mao, who was at odds with Hitomi, pondering herself as a sister whether to ignore it or intervene the situation by venturing into the forbidden ground to save Hitomi?</UL> 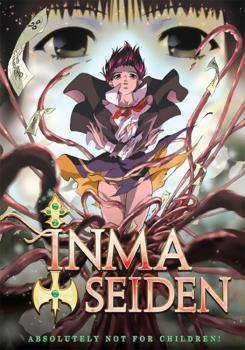