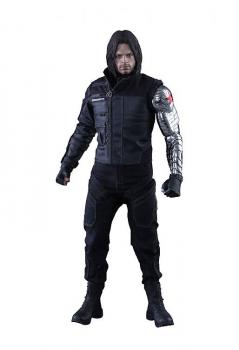 In the upcoming Captain America: Civil War, Marvel's biggest blockbuster of 2016, Winter Soldier Bucky Barnes is now a wanted man due to his past as a brainwashed assassin. As a long time friend of Bucky since childhood, Captain America Steve Rogers is determined to help him. With Winter Soldier on his side, Captain America is going head to head with Iron Man Tony Stark in a clash that will change the course of the Marvel Cinematic Universe.

Sideshow and Hot Toys are thrilled to officially present the new sixth scale collectible figure of the crucial character in the film - Winter Soldier!

The movie-accurate collectible is specially crafted based on the image of Sebastian Stan as Winter Soldier in the movie. It features a newly sculpted head sculpt, new chrome colored left arm with a red star emblem, finely tailored costume, a machine gun, and a specially designed Captain America: Civil War themed figure stand. 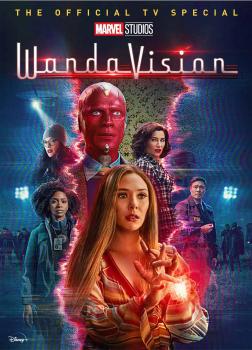