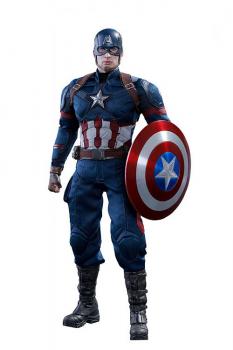 Marvel's biggest blockbuster of 2016, Captain America: Civil War, is only a few months away. In this exciting new film, the government is becoming concerned with the collateral damage caused by the Avengers and decides to politically interfere with the Avengers' activities which divided Captain America and Iron Man over the accountability of the Avengers.

Sideshow and Hot Toys are very excited to present the new sixth scale figure of the main character from the film - Captain America Steve Rogers! 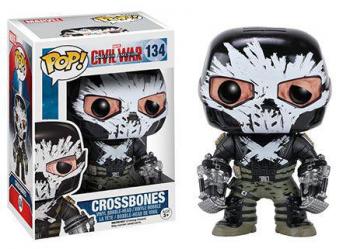 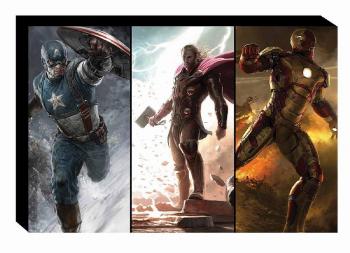