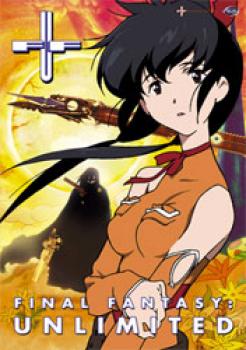 Other items in Final fantasy unlimited TV DVD US

Hidden throughout the vast landscape of Wonderland lie the elusive fragments of an entity called Omega, bringing destruction with their mere existence. Once a consumer of whole worlds, Omega was shattered and scattered over land and sea. Now, Earl Tyrant has sent his minions out to gather the crystal fragments in hopes of reuniting Omega. With its collected energy under his command, the conniving Earl will become the supreme ruler of the universe!

Meanwhile, our unlikely collection of travelers makes their way through Wonderland with Lou, a flighty girl with the power to turn into a werewolf. Can Lou help them in their quest for the twin's parents, or do they have another ally with transformative powers already within their midst?

Find out with each new adventure in this thrilling epic journey, as the group draws closer to the heart of this strange land and to the secret to its salvation...or the ultimate destruction! 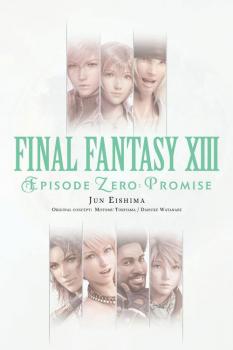 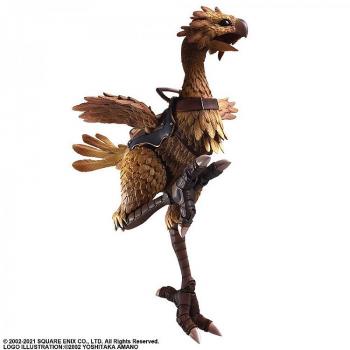