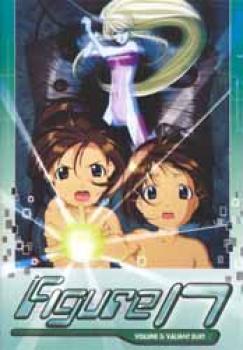 Tsubasa is to be cast as one of the leads in the school play. She doesn't have the confidence, and begins to wish that she was more like Hikaru.

Elsewhere, D.D. discovers the purpose behind the strange energy being released by the defeated Magure. Apparantly, it's a form of communication, feeding combat and environmental data to other Magure. That means that the next enemy will have all the abilities of the previous five, making it virtually unstoppable!