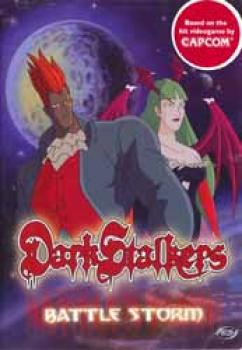 To conquer the world, the fiery demon Pyron assembles an army of supernatural beings with magical powers: the DarkStalkers! And, two of the biggest and vilest lead Pyron's army: Demitri Maximov, Lord of the Vampires, and Morrigan Aensland, a powerful succubus! But the good guys are fighting back! Around the catwoman Felicia rallies a band of freedom-loving DarkStalkers: the merman Rikou, the werewolf Jonathan Talbain, the golem Victor von Gerdenheim, the sasquatch Bigfoot, and his nephew Hairball! Yet the fate of the world depends on a human, teenager Harry Grimoire. If Harry can master his secret magical legacy - and the intricacies of alien computer technology - the world might have a chance! Approximate running time: 110 minutes. 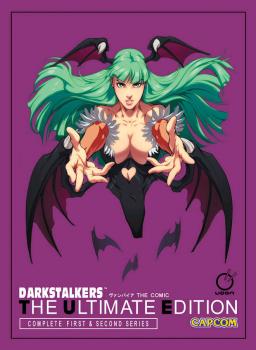 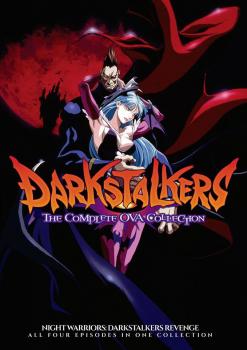 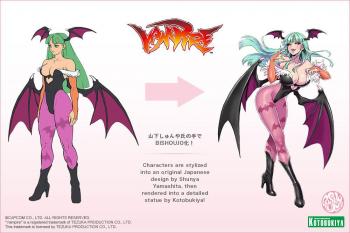