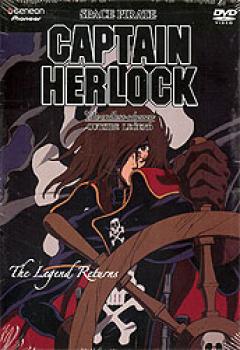 Other items in Captain Herlock TV DVD US

Tadashi enjoyed living like a punk on the Planet of the Rubbish Heaps, but then he came home to find his father dead and four possessed corpses standing over his body. As they attack Tadashi, the fearless Captain Herlock, the last Space Pirate, saves Tadashi's life and says "If you want to become a real man, come aboard my ship." Seizing the opportunity to avenge his father, Tadashi joins the crew of the space battleship Arcadia as it pursues their mysterious enemy in an attempt to rescue the promised land - Earth.<UL><LI>Episode 01 - Blues of the Rubbish Heap<LI>Episode 02 - For whom the friend sleeps<LI>Episode 03 - The voice calling for Noo from afar<LI>Episode 04 - Yattaran's 30-second bet</UL> 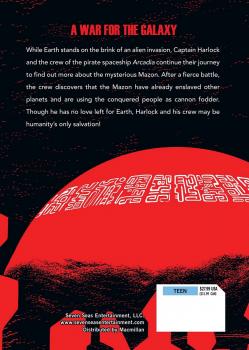 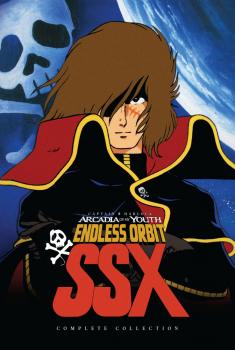