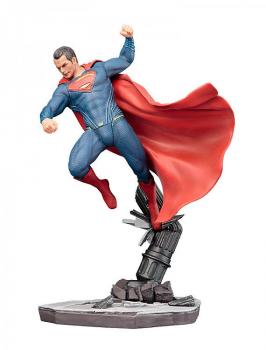 Kotobukiya returns to the films based on DC Comic's characters with the Superman Dawn of Justice ARTFX+ statue!
Based on Superman's appearance in BATMAN v SUPERMAN: DAWN OF JUSTICE, Superman looks like he's stepped off the screen in this highly detailed 1/10 scale statue.Georama base and dynamic pose create the illusion that Superman is captured mid flight, right arm raised to deliver a devastating blow.
The Man of Steel looks great on his own and even better with the BATMAN v SUPERMAN: DAWN OF JUSTICE Batman ARTFX+ statue! 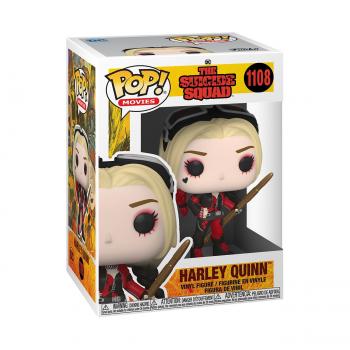