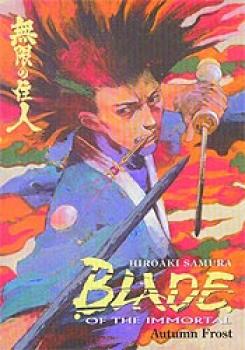 You'd think that Manji, the immortal swordsman, would have dispatched just about every sinister personality in feudal Japan on his mission to slay a thousand evil men, but instead of thinning out the vicious herd, he's only shaken loose the most vicious and depraved. Now, Manji and his pal Magatsu are on the trail of one of the baddest apples in the barrel, Shira, old enemy of Manji-and a one-handed enemy, courtesy of the immortal's blade. But while manji and Magatsu are hunting Shira, the crafty killer has hired a pack of hunters of his own, and if he can't kill Manji, he's hoping for the next best thing: to cut Manji to pieces on a daily basis. Collecting issues #73-#78 of the ongoing series. 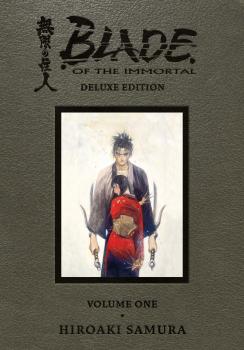