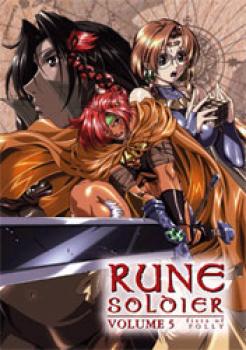 Stupid is as stupid fights.

Louie enters the ring once again! This time, it's for a tournament pitting fighters against each other in true hand-to-hand combat. Conrad and Leonard join in on the party, but the party turns to panic when it's found out that the host is a target for assassination. Of course, Louie still has plenty of time to practice his punches. Whether it's fighting ghosts in Merrill's new home, or sparring against Genie in a wine-carrying foot race, he has more than enough to keep him busy. But a storeroom full of magical items becomes the devil's playground for busy hands, and when Louie's hands latch onto an item that can change a person's shape, he learns that some things are better left untouched! Episodes 17-20 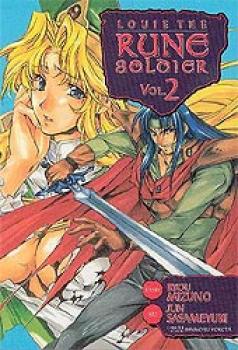