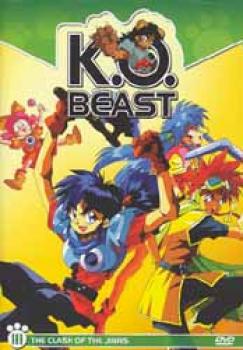 Yuni's been kidnapped! As the Beasts race to rescue her, S.P. Icegal is quickly closing in on Gaia's location, while V-Darn and V-Sion are closing in on them both! When all their paths cross, you just know there's going to be trouble. Who will be the ultimate victor in this colossal, three way battle for the treasure of Gaia?

Meanwhile, there's trouble brewing in the Humans' ranks. Czar Master's control over S.P. Icegal seems to be weakening. Locked inside her memories are the answers to everything - including her own identity. When the truth is revealed, the last battle begins; but could winning mean the ultimate sacrifice for one of our heroes?

It's a hilarious, all-out, mad dash for the treasure in the final volume of K.O. Beast! 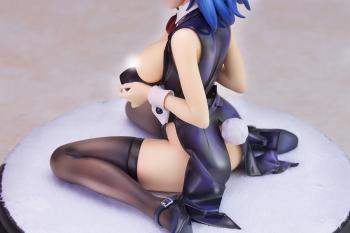 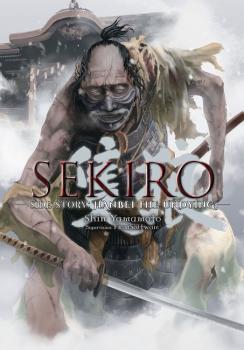 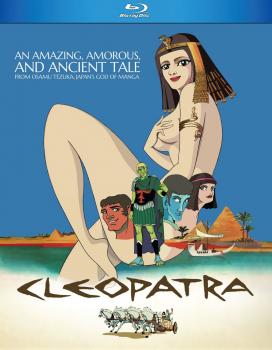