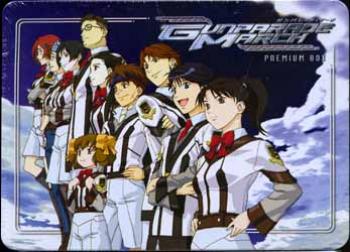 Other items in Gunparade march TV DVD US

In 1945, the War in the Pacific ended. It was then that a mysterious creature seemingly appeared from nowhere and attacked the Earth. In confronting this unprecedented threat, human beings worldwide banded together for the first time ever and attempted to confront their mutual enemy.

1999: Much of the world is under the control of the enemy. The few safe havens that remain are still threatened, but the humans are fighting back by devising weapons such as the Humanoid Wlaking Tanks (HWT) to counter them. At the forefront, Japan is developing a system against the Invaders, with Kyushu as the last defense line. 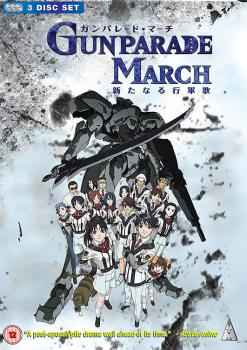