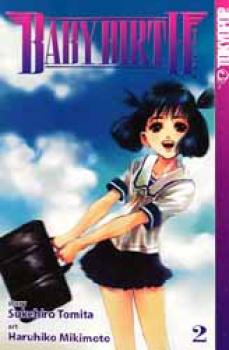 Other items in Baby birth manga US

Demons on the verge of a vicious breakout! The monstrous Suspicion drawsever closer to ending its ages-long banishment. However, since Hizuru'sbest friend was injured during the last battle with the demons, theguilt-ridden young mystical warrior is reluctant to fight Suspicionagain. Taking advantage of their adversary's indecision, the demons areusing someone very close to Hizuru to destroy the world's only hope..and then the world itself!