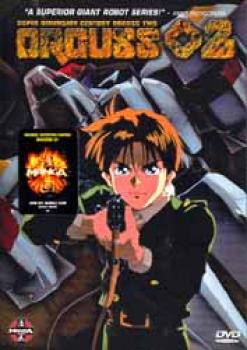 Two opposing armies race to unearth devastating weapons - as the world moves closer to an all-out-war!

For 200 years they lay deep beneath the Earth, silent on the ocean floor. Now, the rival nations of Zafran and Revillia race to gain possession of the Decimators, destructive robots of war. Even though these armaments are from the past, the Decimators have become key components in a bi-lateral military build-up as political tensions between the two lands escalates - but the Earth itself faces extinction should these ultimate weapons be unleashed! 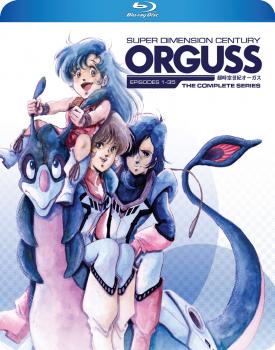