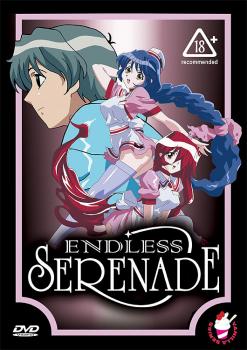 Yuji can't deny it - he's infatuated with Satsuki, she's the center of his every waking thought, the star of his every wet dream... There's just one major problem. Satsuki is his late brother's fiancee. Now, a year after his brother's death, Yuji is hoping the day has finally come to make his move, but a steamy night with Miki, the shy red-headed girl at work, could change everything. Should he be with the girl he's always wanted, or the girl who's always wanted him?