Please note: When you order a capsule toy you'll receive one capsule with one random figure inside. Gashapon/capsule toys are meant to be sold as a tradable merchandise item and come in non-assorted cases, therefore all capsule toys are sold at random. 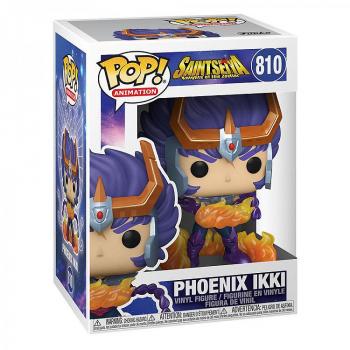 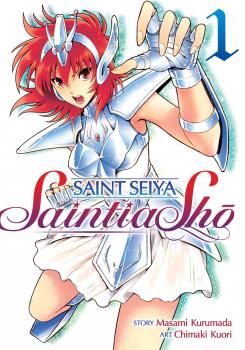 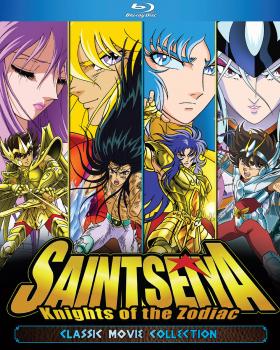 This is another very polished set of Saint Seiya figures. The figures, though small, are beautifully detailed, vibrantly painted and strike cool poses. I was especially impressed by the gorgeous figures of the Aquarius and Pisces saints (complete with Pisces' trademark rose and fabulous hair - they've really gone the extra mile when it comes to little details). I'm less happy about the decision to include two figures wearing the Saggitarius cloth; Seiya and Aioros, who both look fairly similiar and don't feature all that radically different poses. Which means that if you happen to collect this entire set, you basically end up with two nearly identical figures. The figure of Hyoga feels almost like an afterthought; it's not like we haven't seen him (or any of the bronze saints) before in other sets. Still, what you get is as finely crafted as it is in other sets. And if you just want one or more of the gold saints in this set (which is likely, considering how popular Aquarius and Pisces are), you should know that all the gold saints have been re-released in a fairly easy to find set of twelve. You might want to try and get the gold saint figures you want from that set, instead of this good, but slightly lopsided set.

the last golden saints, are super detailed. with sagitarius, capricorn,pisces,and acuarius, and seiya with the sagitarius cloth and the cygnus. are fully colored with all the details. you must have they in your colection.