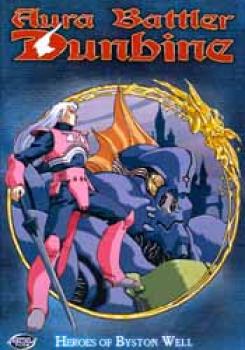 The story so far - Show Zama, an aspiring Japanese motorcross racer, is plucked from his own world ending up in the mysterious realm known as Byston Well. He is drafted into Drake Luft's army because he is an "offworlder" with mental abilities known as "aura power" which far exceeds the native population of this magical, anachronistic world. Eventually Show chooses sides in a brutal civil war - joining those opposed to Luft's imperialistic drive to control Byston Well. But throughout it all, Show wastes no opportunity to try and find a way to get back home.<UL><LI>Episode 06 - Tragedy at the forest of the Moon<LI>Episode 07 - Night before the Dawn of War<LI>Episode 08 - Laas Wau once again<LI>Episode 09 - Earth and sky</UL> 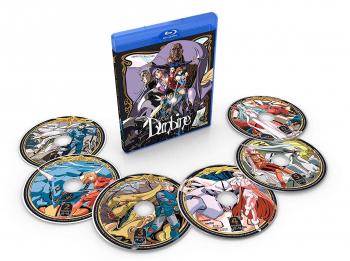 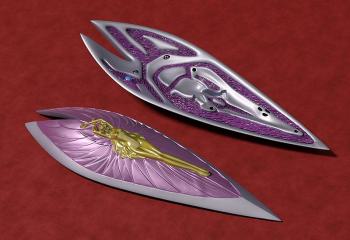