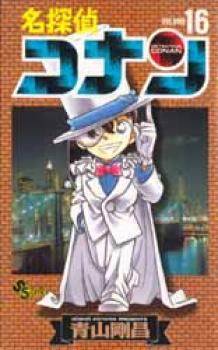 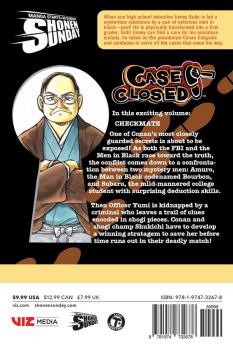 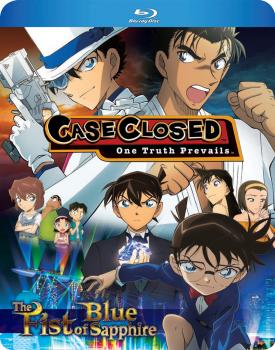 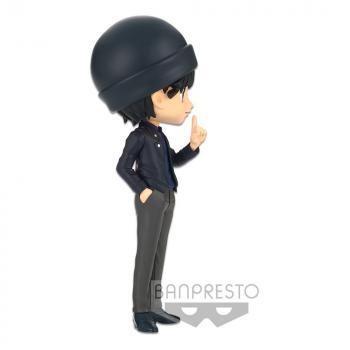 "Highly recommended for everyone" by SLAYERS (Deutschland) on Jan 16, 2004

This manga is about a 17 years old Boy named Shinichi Kudo, who was chasing two men in black, who gave him a drug that should kill him, but he was turned into a child instead.

Very interessting Story sometimes funny.
But the best(and propably the reason, why this Manga is so popular) are the Cases. They're so well made.(and difficult to find out) &gt;.&lt;
And in this Volume a new Character is presented, who is from a previous Manga of Gosho Aoyama.

So if you are good in Japanese, or if you don't care about understanding, buy the Japanese Manga.
But the Manga are available in other Countries too, e.g in Germany or France.