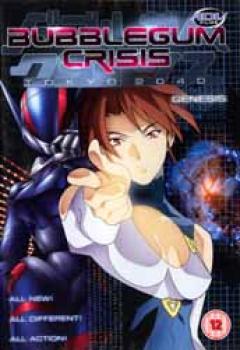 In the aftermath of a massive earthquake, a rutless corporation is poised to take over the devastated city of Tokyo with an army of synthetic monsters. Only one small band of female mercenaries stand ready to take on the monolithic power of Genom, four women in the fight of their lives! Armed with incredible combat suits, the Knight Sabers wage a desperate war in the shadows, combating the monstruous by-products of technology run amok, with courage, sweat and blood! It's a deadly trial by fire as the acclaimed cyberpunk masterpiece is reborn in an all new action-packed series! 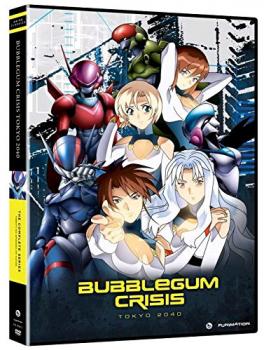