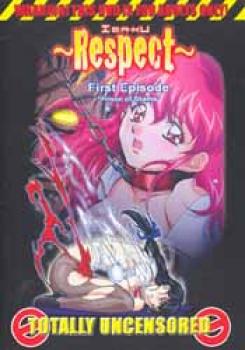 Kotomi is looking forward to a fun summer vacation. One day, she reads a mysterious note left for her on her bedroom desk. It is full of revealing information about her, and she follows the note's instructions to show up at the old school building. There, she finds that her classmates have received a similar note. Soon, everyone is trapped in this building, and the girls start to disappear, one by one. Kotomi and her headstrong classmate, Miyuki, start to argue inside the restroom, when they are trapped by the insane janitor, Isaku.

He forces both Miyuki and Kotomi into performing sexually degrading acts! This is the beginning of their ultimate nightmare! A tale of violence, perversion and lust, filled with hardcore sex, unusual sexual fetishes and perversions!