Lupin the 3rd The secret of Mamo DVD 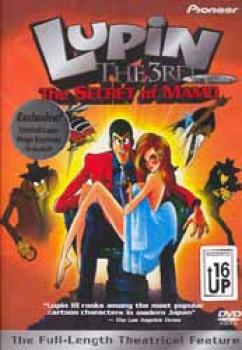 Lupin the 3rd The secret of Mamo DVD

Will love defeat an eternal evil?

The world's most wanted master thief, lupin the Third is dead! Despite a corroner's report, Interpol Inspector Zenigata is skeptical and discovers that Lupin is actually alive and well and stealing! But who had set up Lupin's death and why? For now, questions are set aside, as Lupin, Jigen and Goemon immediately embark to Egypt to pilfer a stone artifact from a pyramid, with Zenigata in hot pursuit. Fujiko, lured by the promise of eternal youth and beauty by the sinister and enigmatic scientist known as Mamo, betrays Lupin and steals the stone. Pursuing Fujiko leads Lupin and his cohorts to Mamo's island hideaway, where they discover the madman's dark secret and a fiendish scheme that threatens the entire planet! Now, it's up to Lupin to stop the insane Mamo - before he can complete his 10,000 year-old plans of world domination. 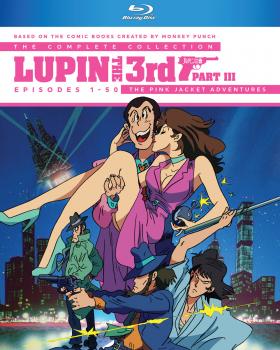 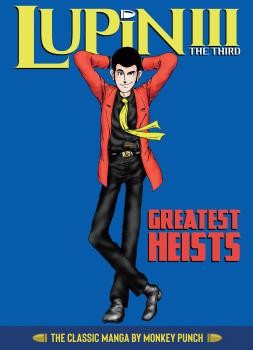