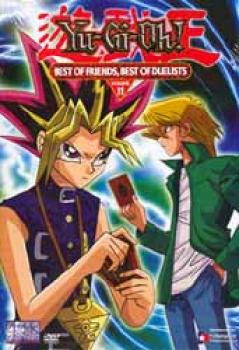 Other items in Yu-Gi-Oh! TV DVD US

<UL><LI>Episode 31 - Keith's machination part I
Joey frantically searches for the card that permits him to enter the final battle, not realizing BANDIT KEITH has stolen it from him. As he struggles to accept the fact that SERENITY will be blind forever, he receives help from a new, and unexpected, friend!<LI>Episode 32 - Keith's machination part II
After BANDIT KEITH Machine deck forces Joey to take the defensive, Joey mimic's Keith's battle strategy to metallize his Red Eyes B. Dragon! Is victory assured, or does the cheater Bandit Keith literally have one last card up his sleeve?<LI>Episode 33 - Best of friends, best of duelists part I
With his pride in his strength as a duelist on the line, joey challenges Yugi for the right to face Pegasus. In a battle between friends, a fierce match ensues between the two people who know each other's strategies and cards as they struggle to keep their thoughts of past loyalties at the back of their minds.<LI>Episode 34 - Best of friends, best of duelists part II
Yugi is shocked as Joey uses the Time Wizard card on him. it's the very same card Yugi gave Joey as a sign of friendship! However, as the two battle each other valiantly and one comes out the victor, they find confirmation of the strength of their friendship that surpasses any duel.</UL> 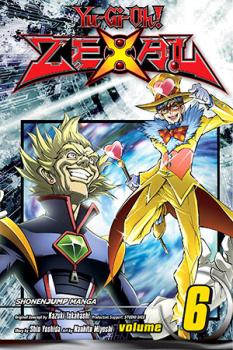 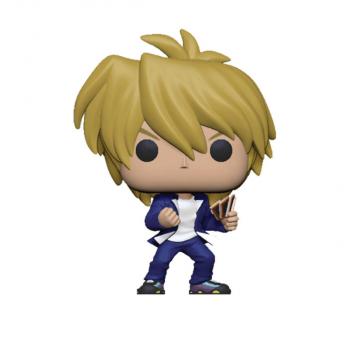