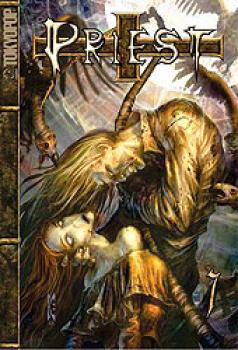 In a forgotten abbey in the American West, a great evil has remained trapped. Hidden from human eyes for hundreds of years...until now. A team of Vatican researchers have discovered the Domas Porada, a sarcophagus that holds the spirit of the fallen angel Temozarela. With the help of frontier priest Ivan Isaacs, they have opened it. Big mistake. Freed from centuries of captivity, Temozarela can at long last begin his desecration of God's Earth, but in his weakened state he needs the help of his unholy apostles. In order to fight back, the dying Ivan must make a pact with the devil Belial for a second chance at life. Ivan only wanted proof of God's existence - what he got instead was eternal damnation.