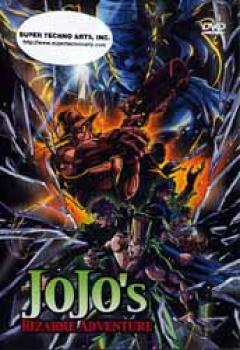 Contains two complete adventures! Jotaro and his comrades rush out to India, but soon find themselves in trouble when confronted with Dio's new assassins, Hanged Man and Emperor. Avdol loses his life under the combined assault of the two deadly assassins, even as the deadly shadow of the Hanged Man draws near to Kakyoin and Polnareff! <UL><LI>Episode 04 - The emperor and the hanged man
Jotaro and his comrades hurry their way to India. In his impatience to avenge his younger sister, Polnareff leaves the group behind in search for the man with two right hands. He soon finds himself in trouble when confronted by Dio's new assassins, "Hanged man" and "Emperor". Avdol rushes to the rescue, but now the attacks let loose by Hanged Man and Emperor are directed upon Avdol.<LI>Episode 05 - The judgement
Avdol falls under the combined assault of Hanged Man and Emperor. Polnareff is overcome with grief and anger. Aided by Kakyoin's quick thinking they narrowly escape. Still there is no clue as how to defeat the Hanged Man, who reveals himself only through mirror reflections. How can they find a way to defeat this enigmatic Stand...?</UL> 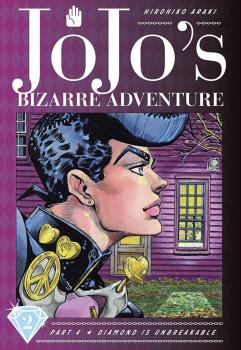 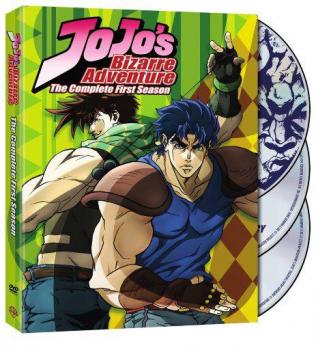