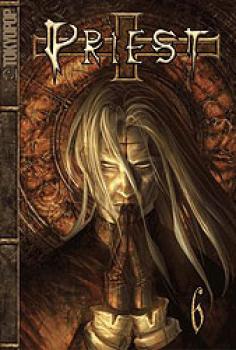 Hundreds of years ago the priest and witch hunter Betheal Gavarra tried the heretic Vascar de Guillon in a secret court. What he realized too late was that when Vascar claimed to be the fallen Archangel Temozarela, bent on corrupting the race of man, it was neither lie or madman's rant. In order to contain Temozarela, Betheal drew from the lore of ancient cults to create the Domas Porada, the Matrix of Silence. The Vatican investigators sent to investigate Betheal found no sign of him or his creation - the fallen priest and fallen angel disappeared from history. Until now. In a forgotten abbey in the wastelands of the America's old west, the Domas Porada has been found, and a band of researchers try tirelessly to open it, not knowing the evil it contains.