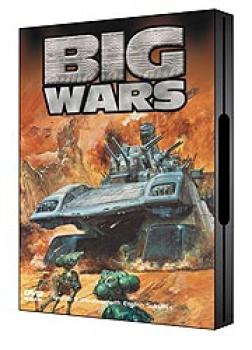 At the dawn of the 21st century, war rages on Mars. Captain Akuh and his crew are on a top-secret mission to destroy an enemy warship when an officer is stricken with an alien mind control plague. As the plague spreads, inciting madness and treason, Akuh must complete his mission, annihilate the alien battleship, and save the fate of the human race!