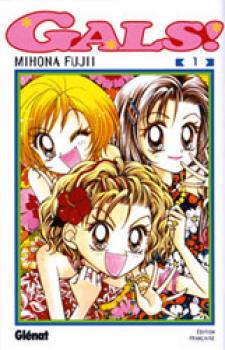 Other items in Gals! manga FR 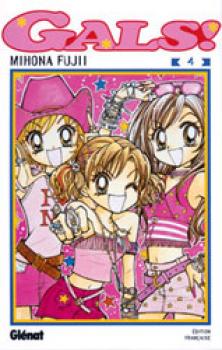 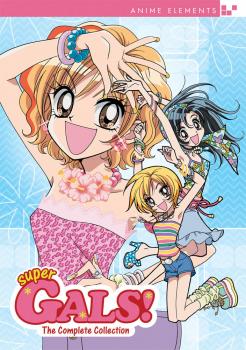 No, don't expect any sort of profound sociological insight into the &quot;universe of the kogals&quot; out of this manga. Instead, what we actually have here is a shoujo version of a furyo (punk) manga! When the first page shows Ran smacking some guy into the stratosphere, and the first chapter is entitled &quot;Kogals are invincible!&quot; you get some idea of how things are going to go. If you're in the mood for such a thing, it's pretty entertaining. If not, well, it can be pretty fatiguing.

Like Onizuka, Ran does spend time solving (or at least meddling in) the problems of her friends and enemies along the way, and so often ends up converting the latter into the former. Unlike GTO, though, the chapters are mostly episodic, with only slight connection between them.

If you're having trouble determining whether this is a positive or negative review, then you're reading this correctly. For the right audience, this one's a riot; for others, it could be anathema. I'm on the riot side of the fence - in fact, I'll admit this is one of my top favorites now - but then I always was an unruly child.

The Gl&eacute;nat edition seems quite well done, not a mean trick with a manga as slang-filled as this one. The slang Gl&eacute;nat used to represent &quot;kogal-speak&quot; did seem a little artificial to me (lots of Verlan, for instance), but I guess in some sense this is a reasonable imitation of the original.