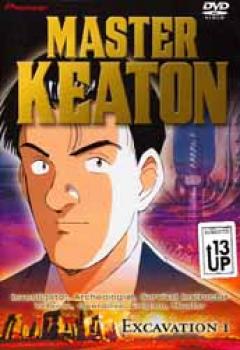 Follow the enigmatic taichi Keaton as he engages in secret missions that take him to every corner of the globe. Watch him deploy his arsenal of multidisciplinary expertise as: investigator, archeologist, professor, survival master and Falklands conflict veteran to unravel the many unsolved mysteries in each riveting episode.<UL><LI>Episode 01 - man in a maze
The mysterious death of a soldier, leon papas, in Greece causes suspicion. lloyd's sends Keaton, a lecturer of archeology, as its insurance investigator.<LI>Episode 02 - Little giant
Stuart Pitock, a bounty hunter, stakes out a former german red Army member, Rosa. Keaton is hired by her wealthy family to protect her.<LI>Episode 03 - Strange tale of Lasagna
Keaton is hired to retrieve nine-year-old Flora from Italy. They flee for France where her mother waits.<LI>Episode 04 - Immortal man
Keaton saves the "immortal man" from the Russian Mafia. The man reveals the secret of the "Romanov Treasures".<LI>Episode 05 - Paris under the roof
After being fired from a college in Tokyo, Keaton finds a job as an instructor at an adult education center in France. There he meets...</UL> 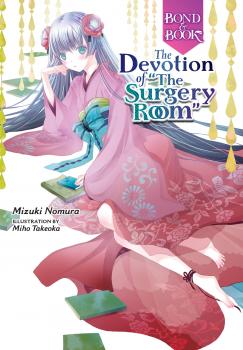