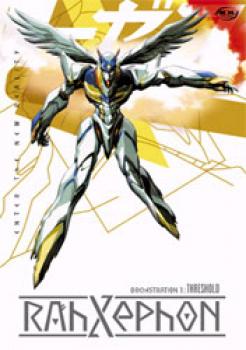 The city of Tokyo has been overthrown, taken over by Invaders who have devastated the rest of the planet. For 15 years, the remnants of the human race have fought a losing battle against the Mu and their Dolem, knowing that the key to victory lies within the domed walls of Tokyo Jupiter, where time flows in a different path and none of the mind-wiped citizens even know that the city has been conquered. But no one has been able to get into Tokyo. Until now. Prepare for the ultimate paradigm shifts as one young man learns the horrifying secret in RahXephon. 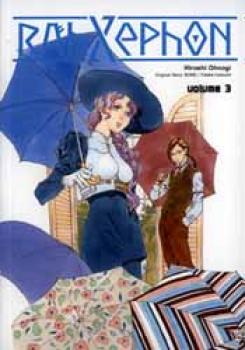 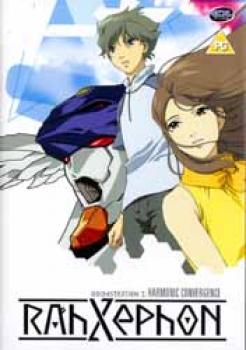