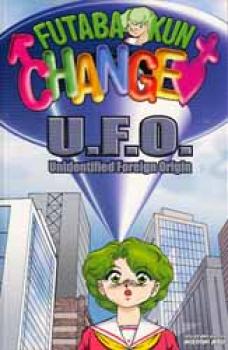 The end is upon us!

It's Christmas time and Komatane High School is holding a big dance to celebrate. Unfortunately, Misaki's cooking wreaks havoc on the set of Futaba's TV series causing him to work the day of the dance and poor Maku to puff up like a balloon. As soon as temperatures rise, Futaba's class is off on a school trip. But while their airplane flies over the ocean it crashes down into the churning waters. Luckily, there's an island nearby! But this is no ordinary island, it's Kurin's hometown! And as soon as the class is safe on shore, Kurin puts her plan into action... force Futaba into marriage by stealing him away and keeping him tied up until the next day's ceremony! Can Misaki help Futaba escape this terrible plot or will she lose him forever?