His and her circumstances Kare Kano vol 4 DVD 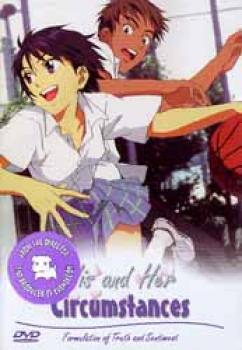 His and her circumstances Kare Kano vol 4 DVD

Other items in His and her circumstances TV DVD US

Summer might be ending, but things between Arima and Yukino are just heating up! While Arima's prolonged summer absence gives Yukino some time to think about their relationship, she's still left in doubt. Does she really love him? meanwhile, Arima's thinking about taking the relationship to the next level. But will Yukino feel the same way?

Then it's time for the Culture Fest! It sounds rather boring to Yukino until she discovers it's a competition with class notes up for grabs. Now Yukino is determined to win, but can she stand up against class F's secret weapon? And there's a new mystery man in school with some diabolical plans in store for Tsubaki! Who is he and what does he want with Tsubaki? Contains episodes 17-21. 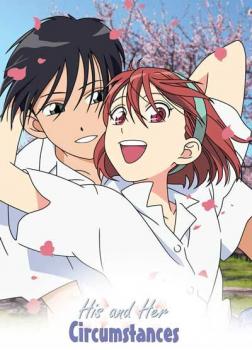