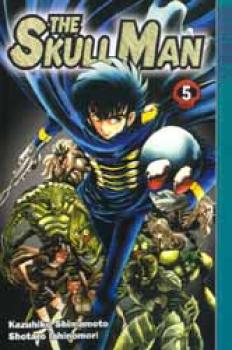 Brought within an inch of his life by Cobra Man in their last clash, the Skull Man has been nursed back to health by the Queen Wasp, who may also have second thoughts about being part of Rasputin's Syndicate. The situation pits our hero in the middle of an internal war that may bring the entire organization to its knees. And with the Chameleon King enamored with the Queen , Rasputin's foot soldiers are rapidly dwindling in number. Of course, Rasputin also wants the Queen for himself. To maintain order, Rasputin is forced to send in his beast henchman, a ghost from the Skull Man's past, Goro Ayase, the Scorpion. 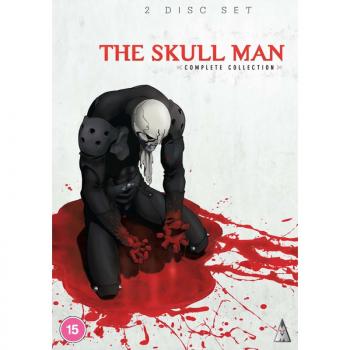