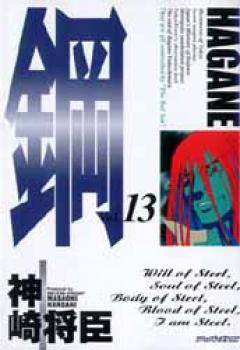 Other items in Hagane manga JP 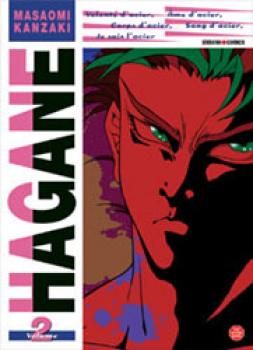 When forcibly injected with the DNA of Musashi - the legendary swordsman--by the "Akai Umi" (Red Sea) secret organization, Hagane Yakushimaru becomes a master fencer with supernatural powers. She sets off to rescue her parents who have been abducted by Akai Umi, making friends and foes with supernatural beings (parasite projects) who have also been injected with the DNA of other historical figures. What is Hagane's secret? Why is she the only successful female DNA injection? What exactly is the project called the "Revelations of the New Millennium"? A veteran artist depicts a futuristic battle manga on a grand scale.