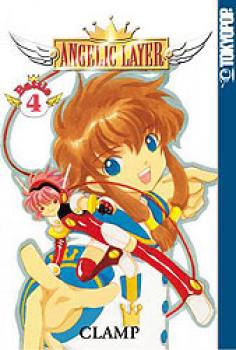 Other items in Angelic layer manga US

Nobody thought Misaki Suzuhara would make it this far in the Angelic Layer tournament. After a rocky start and some less than honorable opponents, she's well on her way to victory. But her latest opponent is her most difficult yet. Ohjiro Mihara is called the Prince of the Layer, and for good reason. With his speed-type angel, Wizard, he's unstoppable. Has Misaki reached the end of the road? 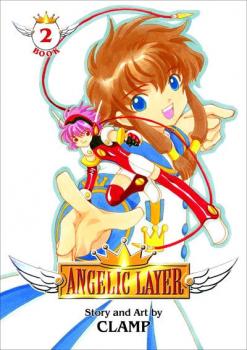