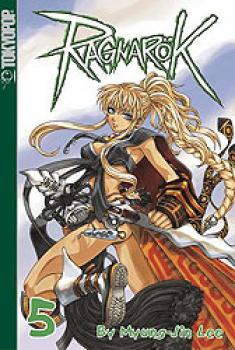 Other items in Ragnarok manhwa US

Legends tell us that the realm of Midgard was created from the heart og Ymir the Giant, which was scattered across the land. Now, 1000 years after Ragnarok, Ymir's heart has been all but forgotten..or has it? Freya, goddess of death and beauty, now seeks to control the world. If she were to collect the shards of heart, her power would allow her to rule the next millennium.

Prontera, capital city of th Volsug province, houses one of the shards. Freya has sent Himmelmez, the Necromancer, to lead the undead legions of Nilfheim against the Golden City. As Prontera's forces die in battle, the numbers of the undead army grow. Soon, all hope will be consumed by the stench of death.

As the fates would have it, a new hope just arrived in the form of a misfit band of heroes. Chaos has come to Prontera in search of his destiny. Loki, the assassin, has come to kill Chaos. In the face of unstoppable evil, these two enemies must put aside their differences and unite against the darkness. 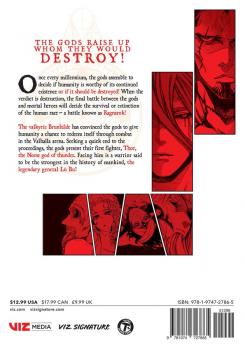 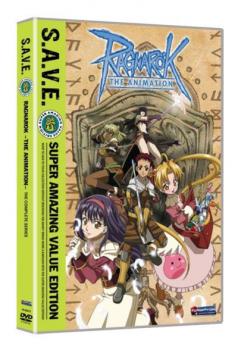