The forces of Roshtaria are not faring well in the battle for the Eye of God as a war on two fronts develops: on one side the Bugrom, the other, the Shadow Tribe and their two powerful demon gods. The Phantom Tribe have kidnapped Princess Rune Venus, but then Jinnai and the Bugrom snatch the Princess right back. Meanwhile, Ifurita must defeat her own demons before Jinnai forces her to kill Makoto! Will Ifurita obey orders as she is programmed to do or will she believe in herself and act out of her own consciousness? 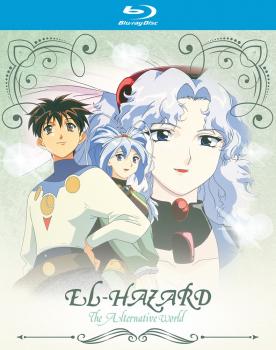