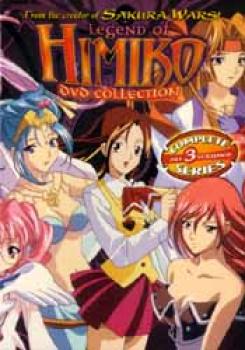 The fate of the world rests upon one girl!

In a world where the dead walk, where good and evil exist as palpable forces, a darkness is stirring. An evil King stalks the land, transforming innocents into mindless monsters for his armies. but one hope remains. Called to this world by magic, an Earth girl named Himiko is thrust into the maelstrom of danger, betrayal, and war. Though she doesn't know it, she holds the power that can save this world...or destroy it! 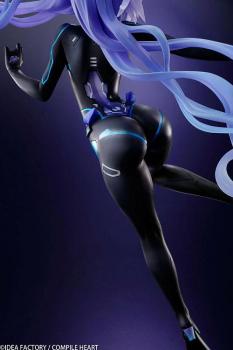 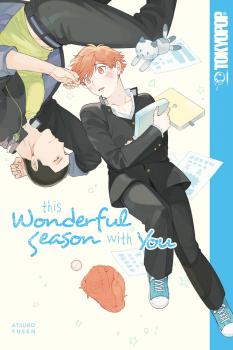 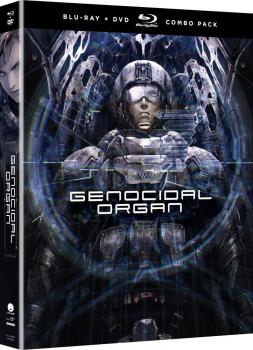