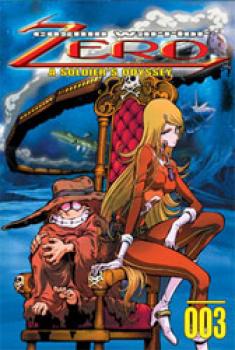 It is a soldier's duty that makes him fight, but it is his heart that allows him to choose his battles. Zero puts his quest for harlock on hold after uncovering evidence of a mechanized conspiracy within the government. Following the clues, he ends up on a frozen planet, where thousands of human bodies are embeded in the ice. he meets the enigmatic woman Maetel, who tells him the secrets of the planet, technologia and the end of humanity. To fight on, Zero must not only challenge the greatest power in the Sea of Stars, but he must fight alongside Space pirate Harlock himself! Contains episodes 9-12. 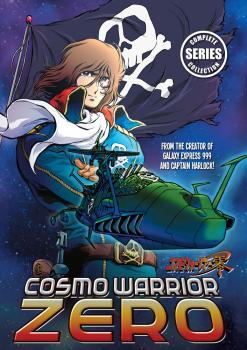