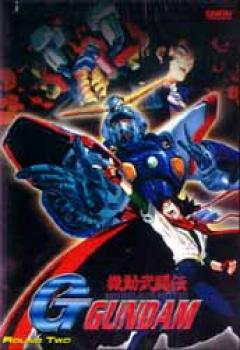 The Gundam fight rages on!

Domon and Rain continue to travel the Earth, seeking out opponents to challenge in the Gundam Fight, and searching for clues to the whereabouts of Domon's brother Kyoji. When he arrives in Neo Russia, however, he is immediately thrown into prison. While there, he discovers that Neo Russia Gundam Fighter Argo Gulskii is also a prisoner. Then, after failing to perform up to his government's expectations, Domon is ordered to return home. But what awaits him there is a test - to see if he will be able to battle his brother when the tiem comes! Contains episodes 5-8. 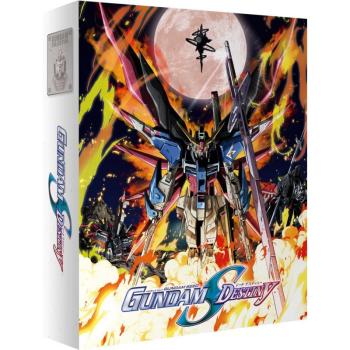 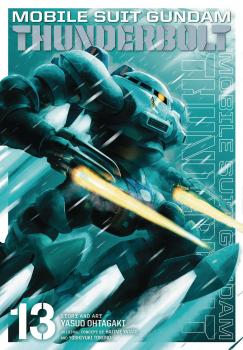