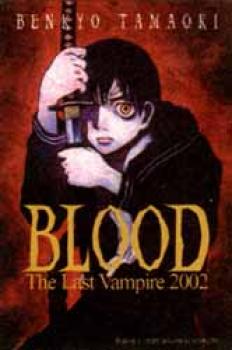 Blood: The Last Vampire 2002 is a powerfully drawn original graphic novel narrative based on characters and situations from the 2001 anime Blood: The Last Vampire, once the fastest-selling title in the history of Manga Entertainment. Taken from a concept developed by Ghost in the Shell's Mamoru Oshii, one of the 21st century's hottest young comics artists, the violent, erotic Benkyo Tamaoki, updates the Vietnam War-era anime story to present-day, 2002 Japan. The immortal Saya returns - a generation later, but still clad in her trademark sailor suit and armed with ancient samurai sword - continuing her unholy war against the vampiric Chiropterans. Infiltrating a gang-ridden high school, Saya more than suspects the brutal set known as "ORGE" is just the latest mask of her blood-thirsty prey. 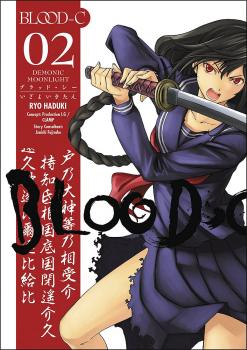 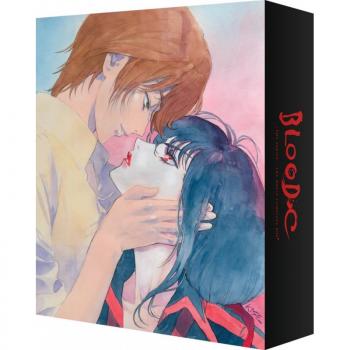