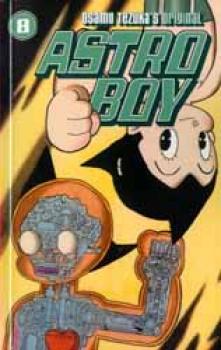 Osamu Tezuka's Astro Boy has for fifty years represented the best in all-ages graphic fiction and is regarded universally as the launching pad for the worldwide manga and anime explosion. Filled with humor, action, drama, and humanity - not to mention robots! - Astro Boy will remind you why comics first grabbed your heart and imagination. In this volume, Astro remains stranded in the 20th century, but he's certainly not laying about! Astro must save the Earth from a voracious Martian fungus - and save the intelligent organism from the hydrogen bomb - all the while having to begin the fight for robot's rights and to keep robots from fighting each other! o The classic and endearing adventures of Astro Boy will soon be captured on the big screen in a feature film by Sony Pictures! In early 2001, the animated adaptation of Mr. Tezuka's Metropolis hit movie theaters nation-wide, earning rave reviews and introducing mass film-going audiences to the exhiliarating appeal of this legendary creator's work. 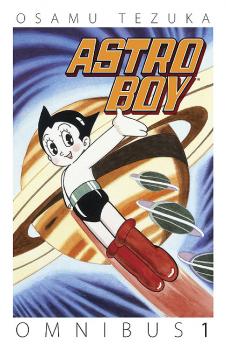