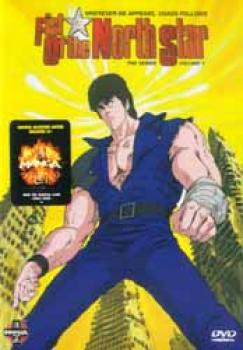 Enter the deadly world of Ken and Shin and witness a world where violence isn't the problem - it's the solution!

Fists fly, head explode. It's the fast and furious deadly martial arts action pushed to the limits - and beyond. Never before have so many been killed so quickly by just one man. Ken's quest to save the post-nuclear world from his arch-rival Shin will have you glued to your screen begging for mercy. Five deadly DVD volumes each featuring seven bone crunching and manic episodes exploding into combat! An epic assault on the senses played out in this ultimate animation series from Manga Entertainment. <UL><LI>Episode 01 - God or devil?! The mightiest man who appeared in hell!<LI>Episode 02 - The deadly fist of lingering regret! The future is sighted in the barren desert!!<LI>Episode 03 - In a city without light, a lone fist burns! Furious death of five exploding fingers!!<LI>Episode 04 - The bloody cross attacks. Secret technique, death by soft strikes.<LI>Episode 05 - Can the flames of love burn in hell? You are already dead.<LI>Episode 06 - Search order from Satan. Find the man with the seven stars.<LI>Episode 07 - Villians! Shall we have a countdown to death?</UL> 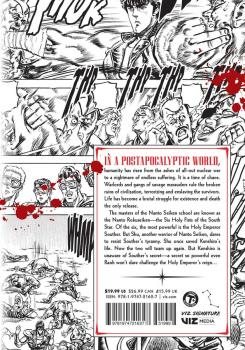 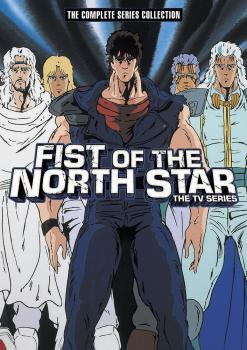 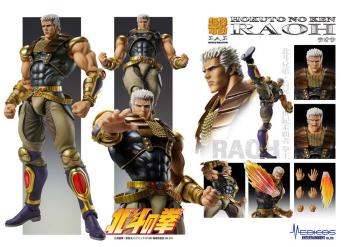