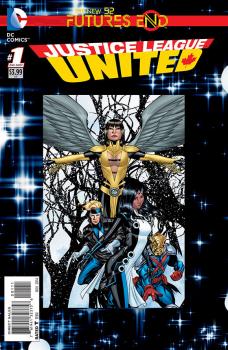 In the concluding chapter of the epic story that began in this month's JUSTICE LEAGUE: FUTURES END #1, the armies of Mars rise against the unsuspecting population of Earth - and only the combined might of the Justice League and the Legion of Super-Heroes can stand against them!

<strong class="error">This is a special morphing 3D cover! Check the additional sample to see what the standard image will morph into when tilting the cover.</strong> 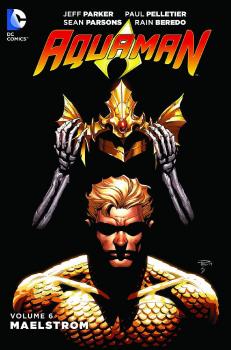 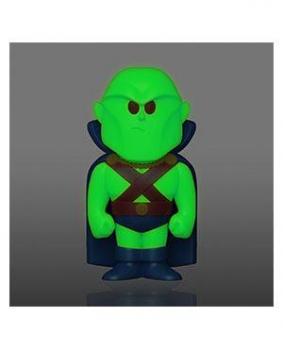