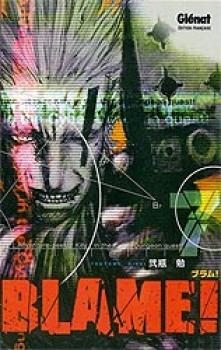 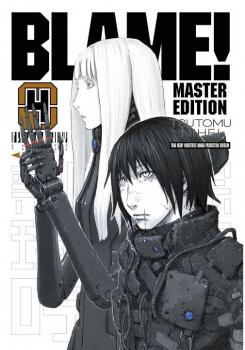 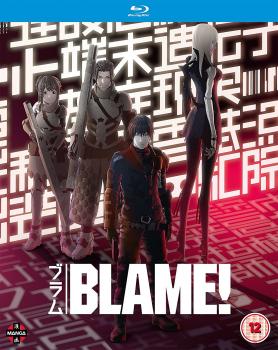 "Yet more fascinating nightmare fodder." by V. Krätke (Netherlands) on May 4, 2006

There's a whole lot going on in this volume. Killy and Cibo have found the long sought-after genes they needed, now they have to get them to the right place. They run into a handful of new characters along the way, get separated, and stumble upon lots more macabre places and situations.
After the lengthy, often jumbled events in 'les chantiers' from the previous volumes, these chapters feel more focused, with a relatively straightforward plotline. And it's a very welcome change of pace. The new characters that Nihei introduces in this volume are an intersting bunch. Four new, very powerful hostile entities are especially intriguing with their intricately menacing designs.
After seven thick volumes, I'm still nowhere near tired of Blame! It's atmospheric, violent and frightening, often as confusing as it is creative, and still as gripping as it was on day one. It's a series well worth checking out if you're hungry for a break from the norm. And if you've read the previous six volumes, this one won't disappoint either.