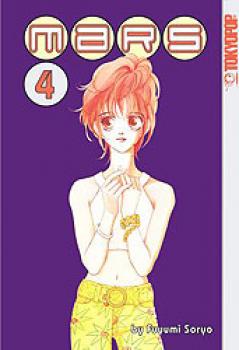 Other items in Mars manga US

Just when things are beginning to heat up between Kira and Ri, Rei's old girlfriend shows up and confesses that she never stopped loving him. When Rei tells her not to come around again, she walks into traffic and Rei is forced to rescue her. His act of heroism only intensifies her obsession, and soon the exiled ex refuses to get out of bed or eat until Reiagrees to see her. When Kira tries to give him some girlfriendly advice on the matter, Rei lashes out at her and reduces her to tears. Emotions continue to escalate until the anniversary of Sei's death, when repressed memories are unearthed and hidden secrets revealed.