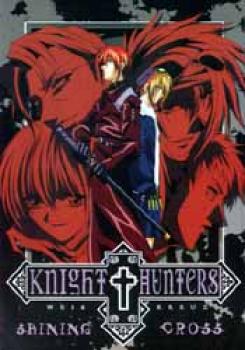 The members of Weiss have defeated every outside threat, but their worst enemies will always be themselves. The group has finally fallen apart, but just because they have gone their seperate ways doesn't mean they can leave the life of killers behind. Their murderous past is catching up with them in the form of cleverly disguised assassins. But the worst is yet to come. Aya finds his sister has been kidnapped by an underground cult that burns women to death! Will the members of Weiss ever fight together again? Contains episodes 16-20.