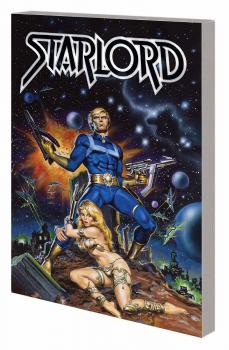 Just in time for his big-screen debut, Star-Lord's sensational seventies sci-fi sagas are collected in one volume! After aliens killed Peter Quill's mother, he became an astronaut, hoping to find the killers and take revenge - until a fateful encounter with the Master of the Sun unlocked Quill's true destiny! Now - as the intergalactic policeman Star-Lord - Quill faces alien slavers, space pirates, world-destroying ships, ancient space arks, vengeful beast-men, winged cloud-riders, symbiotic planetoids and more! But how is the Master of the Sun connected to the aliens who killed Quill's mother? Plus: Peer into the future and witness the adventures of the second Star-Lord, Sinjin Quarrel! Collecting the Star-Lord material from MARVEL PREVIEW #4, #11, #14-15 and #18, and MARVEL SUPER SPECIAL #10; and MARVEL SPOTLIGHT (1979) #6-7, MARVEL PREMIERE #61 and STARLORD (1996) #1-3. 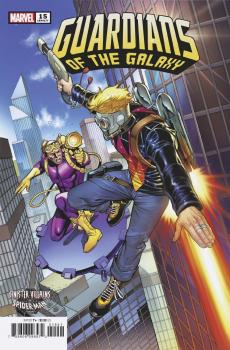 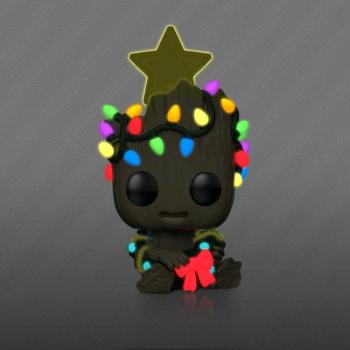