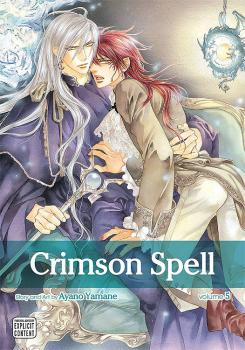 On his quest to find the one behind the curse on his sword, Vald manages to sneak into the empire's capital. His target is the greatest sorcerer in Zenedoura--Asterdol. However, in the midst of his search, Vald is captured by servants of the emperor. Fortunately for him, his capture brings an unexpected boon--the very sorcerer Vald is looking for comes straight to him! What will Vald do when he discovers that the man behind the curse looks exactly like Limris? And now that he's facing his greatest danger yet, will Halvir come to Vald's rescue? 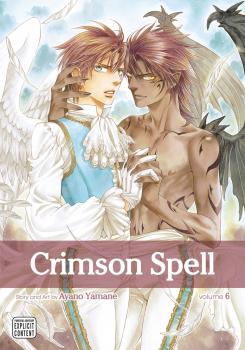