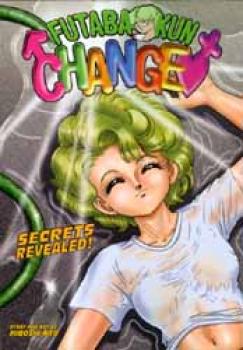 After winning the Grealand Idol contest, Futaba is on the road to idol stardom! Futaba's next endeavor takes him/her to an idol competition at Water World, pitting Futaba against the jealous, self-promoting Kataki Kara, who will stop at nothing to win! Then, read as the relationship between female Futaba and Misaki heat up, to Misaki's tender confusion. But the real fire starts burning when Misaki stumbles across Futaba's family secret!