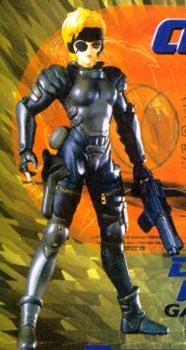 Duenan in a Gasium Body Suit, the S.W.A.T. of the LAPD, comes with a Gong gun, and features articulation at the neck, shoulder, elbow, and hand.

Each figure comes with a DVD that contains a three-minute prequel of the all-new Appleseed anime. Collect all three to see the complete nine-minute introduction, which will not be featured in the movie. Get your first sneak peak at the new anime via these figures! 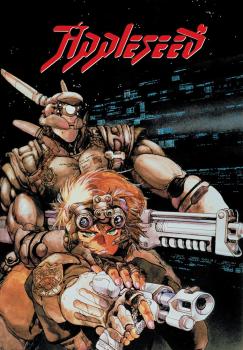 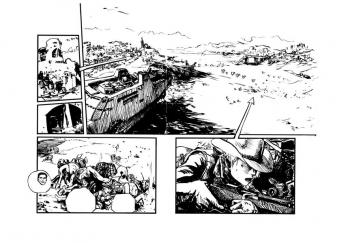